Ever wondered what is inside your intestines? Well, you are about to cringe.

The human intestines are like a continuous pipe which runs from the stomach to the anus. This pipe takes in the food that you eat into your blood so that it is distributed to all other parts. To add to that, this pipe has some small inhabitants, not visible to the eye but can cause good and evil in equal measure; these are the gut microbomes. Good bacteria help in digesting food while the bad bacteria make you sick. When the balance between good and evil is lost, then a visit to the ER becomes inevitable and your doctor might mention SIBO.

Small Intestinal Bacterial overgrowth (SIBO) is a disorder that involves an increase in the number of both good and bad bacteria present in the small intestines. The bacteria are normally there but when they overgrow, they cause problems. More like when they are too many and now trespass into areas they are not allowed to.

1The large intestines, on the other side, contain a large number of both safe and unsafe microbes; they are not as fragile as the small intestines and can handle a few notorious ones.

How does SIBO come about?

As earlier mentioned, the human intestines contain a colony of bacteria that is constantly under watch to remain in certain levels. Disturbances in the number or type of bacteria in the intestines may manifest as SIBO. To keep the numbers in check, the body has a well-equipped tool box that helps fix any problem that may arise. 15These tools include; gastric acid, intestinal motility, intact ileocecal valve, antibodies in intestinal secretions, 14protective property of pancreatic secretions, and bile juice.  These tools have quite the names, don’t they? Let me break it down for you.

The stomach secretes a very strong acid, the gastric acid. It aids in digestion but also creates a very hostile acidic environment for harmful bacteria to grow and flourish.

The small intestines move to mix and churn food in the process of digestion. Remember the intestines are like a pipe and they wiggle around so that they can take in as much as food as possible; a little dance to appease the food to come in. This dance however, is annoying to the harmful bacteria and it keeps them at bay.

Antibodies are the soldiers of the body. If any suspicious-looking microbes are found, it is immediately destroyed and this helps to keep everything in order.

If any of these four main tools are compromised, the body becomes more vulnerable to an overgrowth of bacteria. The bacteria are likely to take advantage of the breach in security and establish their colonies excessively.

What are the symptoms of SIBO?

These symptoms, however, do not pinpoint to SIBO since they are common in other problems related to the digestive tract. Therefore, the doctors have to run tests to confirm that it is actually SIBO.

8,9Irritable Bowel Syndrome (IBS) is another disorder of the digestive tract that has been linked to SIBO. The exact relation is unclear, but inflammation plays a key role.

‘What is inflammation?’ you ask. This is a protective mechanism of the body in response to injury or irritation. 7The excess bacteria in SIBO irritate the lining of the small intestines. This lining is made of mucus which coats the delicate inner side of the intestines. As a counter reaction, the body sends its soldiers- the antibodies and a war ensues. In the process, the lining gets damaged. This damage involves destroying the mucus coat, leaving the intestines exposed and easily irritable thus increased risk of irritable bowel syndrome.

Does SIBO cause nutritional deficiency?

As we have already discussed, 15the excess bacteria that are the hallmark of SIBO, cause eventual damage to the lining of the small intestines. The small intestines are mainly responsible of taking in food and the nutrients in them. When they are damage, they are unable to perform this task and this translates to nutritional deficiency

13Some of the excess bacteria compete with the body to absorb some nutrients such as vitamin B12, just imagine!

14In addition to that, the excess bacteria also interfere with the absorption of some other vitamins; vitamins A, D, E, and K. A deficiency in these enzymes will cost you a little more that you would ever bargain for. For example, a deficiency in vitamin A can cause night blindness; liver problems and acne just to mention a few.

17For the doctor to confirm the presence of SIBO, they mainly rely on eliminating other possible problems. This is because SIBO presents with general symptoms that can also be present in other diseases.11Nevertheless, some tests have been developed to help look for SIBO. The most common test is a breath test. This test involves your doctor giving you glucose or sucrose orally. They will then test the gas that you exhale.

Here is the science behind it. The glucose and sucrose are given as bait to the bacteria. If there are excess bacteria, they will gulp down this meal and then produce some gas when they are full. The doctor then measures this gas and detects those bad boys.

9The bacterial overgrowth is treated by may be treated with medication which either kill or reduce the dividing rate of the bacteria to decrease the overload.

What is important to remember is that SIBO does not happen overnight and just getting rid of the excess bad bacteris does not prevent re colonization.

For proper health and life without SIBO, it is important to support the person’s physiology to ensure that  there is adequate good bacteria coming in, appropriate nutrition that encourages and supports the good microbes, good digestion, a healthy balance of the gut brain axis and immune system. 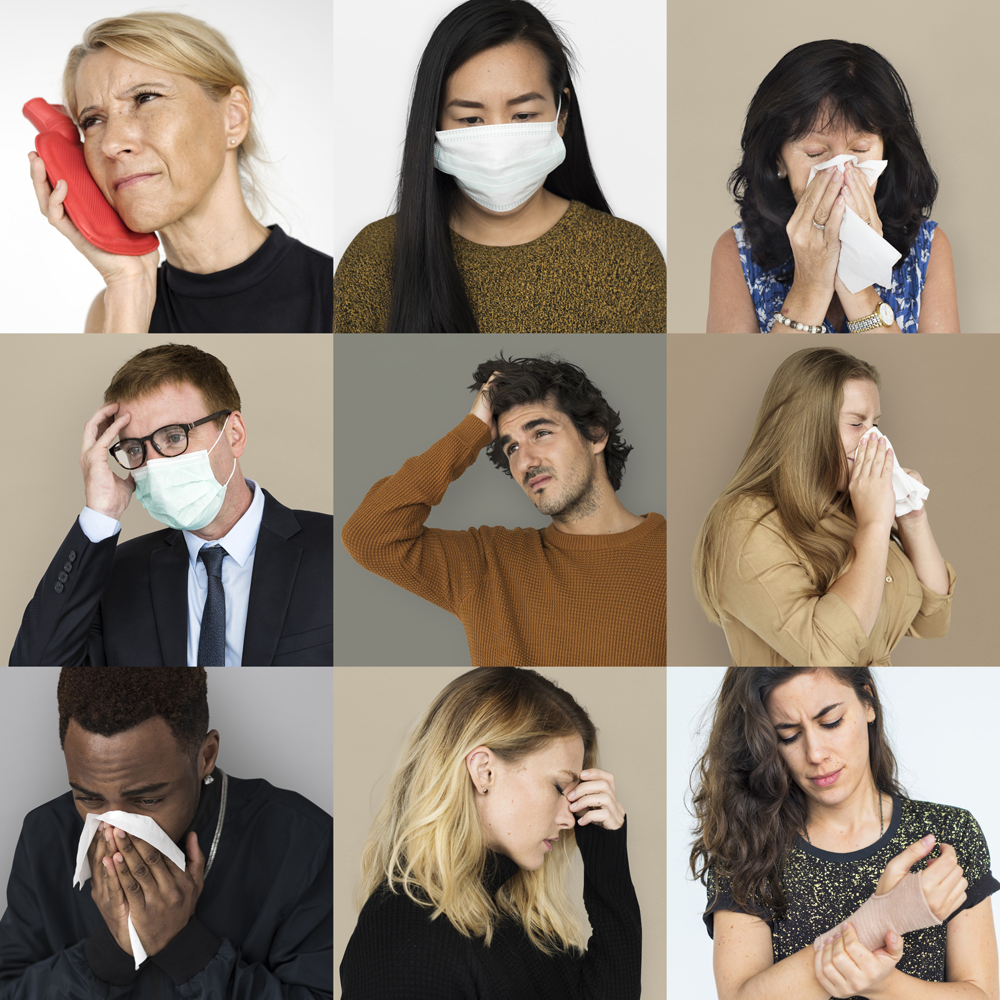